SWPA does not have separate registration and dues. Rather, we combine both fees. If you register for the convention then you automatically become a member. There are two categories:

How to Submit an Abstract

This year SWPA will be hosted at the Hyatt Regency Riverwalk.

How to Book a Hotel

When you are not spending time at the conference, be sure to take advantage of all San Antonio has to offer!

Learn about Things to Do 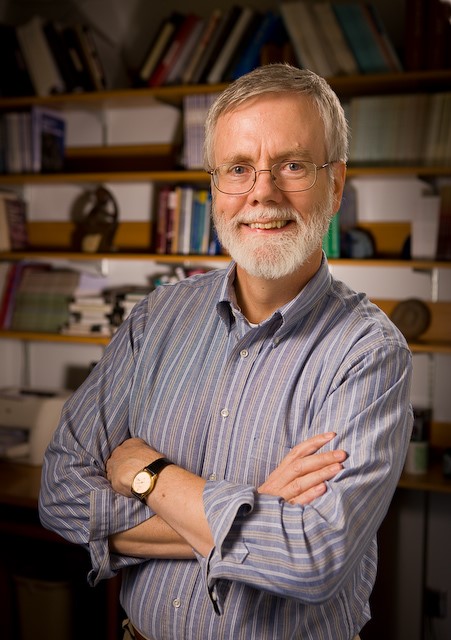 Dr. Richard Rogers is the Regents Professor of Psychology and Eminent Faculty at the University of North Texas, Denton, TX. His previous academic appointments in psychology and psychiatry were at Rush University and the University of Toronto. National awards in forensic psychology and psychiatry include the American Psychiatric Association, the American Academy of Forensic Psychologists, and the American Academy of Psychiatry and Law. In addition, the APA Society of Clinical Psychology honored Rogers with Distinguished Professional Contributions (2007) and Distinguish Educator (2020). APA bestowed Distinguished Professional Contributions to Applied Research Award (2008) and Public Policy Award (2011), making him then only one of three scholars in APA history to receive both national awards.

Rogers is best known for his research on malingering and other response styles. His awarding winning, Clinical Assessment of Malingering and Deception, is a highly regarded text with four editions  (1988, 1997, 2008, and 2018) spanning 30 years. His Structured Interview of Reported Symptoms (SIRS and SIRS-2) is extensively used in forensic practice and research. Scores of his peer-reviewed articles have investigated malingering, factitious presentations, denial and other response styles.

Dr. James W. Pennebaker is the Regents Centennial Professor of Liberal Arts and Psychology at the University of Texas at Austin.  His earliest work examined the psychology of physical symptoms.  The symptom research ultimately led to his discovery of expressive writing which found that writing about emotional upheavals improved physical health and immune function. More recent studies have explored natural language.  He finds that everyday word use is related to personality, deception, status, group dynamics, and emotional states. He is now exploring how language analyses can be used to understand stories and social processes associated with education and learning. Author or editor of 10 books and over 300 scientific articles, Pennebaker has received several university and international awards for his research and teaching. 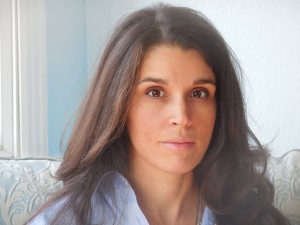 Dr. Victoria Talwar is a Professor and a Canada Research Chair (II) in Forensic Developmental Psychology in the Dept. of Educational and Counselling Psychology at McGill University.  Her research is in the area of developmental psychology with an emphasis on social-cognitive development.

She has published numerous articles on children's honesty and lie-telling behaviours as well as child witness issues. Among others distinctions, she was awarded the Society for Research on Child Development Outstanding Early Career Contributions to Child Development Research award, Fellow of American Psychological Association (Div 7), Fellow of Association for Psychological Science and member of the College of the Royal Society of Canada. Her research has been funded by the Social Sciences and Humanities Research Council, Canadian Foundation for Excellence, Natural Sciences Engineering Research Council, the National Science Foundation and Fonds de Recherche sur la Société et la Culture. 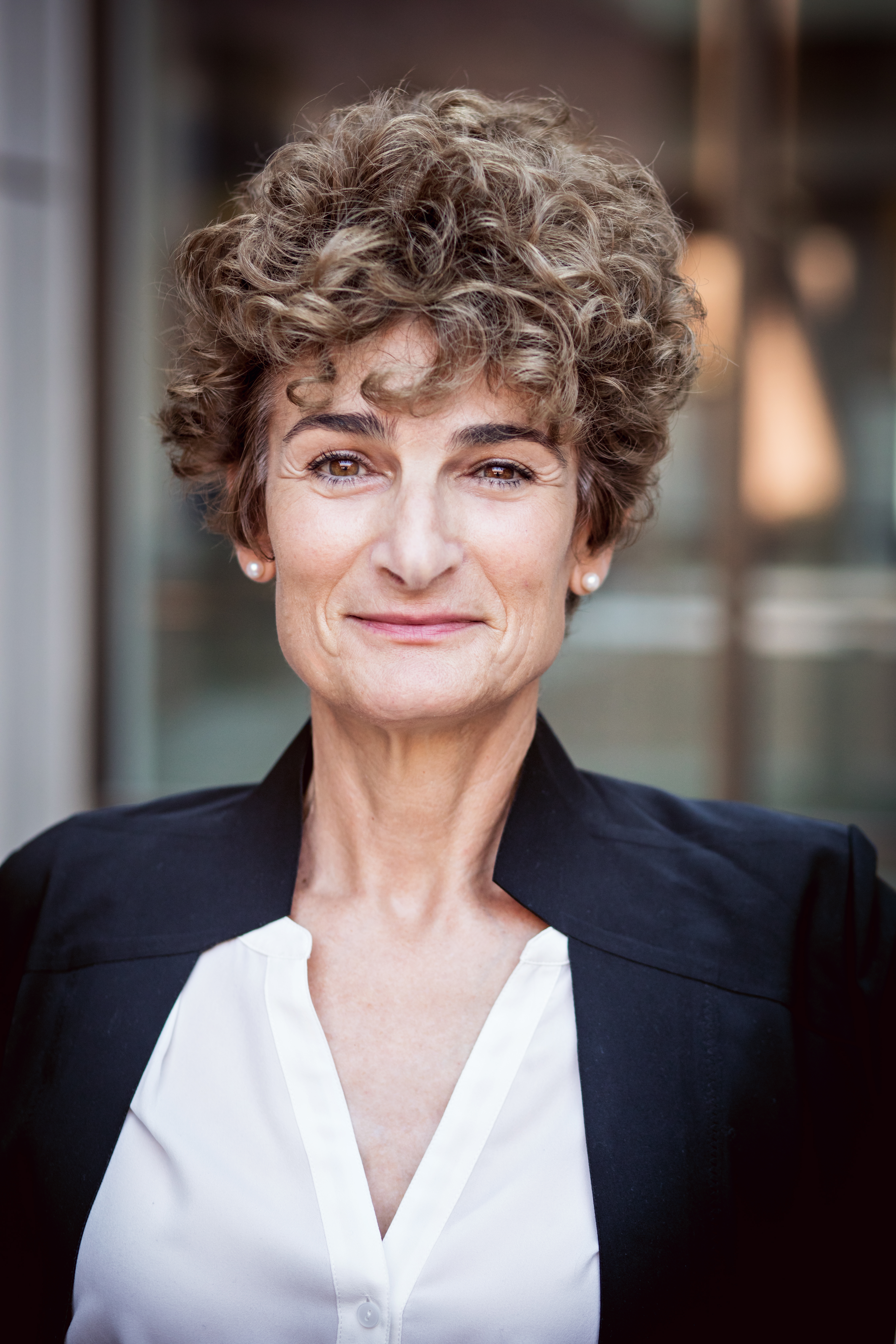 We think and act this way so it is probably true: How culture and identity-based motivation shape effectiveness of persuasive attempts

People are more likely to accept and share messages that fit the way they make sense of themselves and their world. Messages that fit are more likely to stick and are less likely to be counterargued. One way to create this “fit” is to frame persuasion attempts in culturally fluent terms and yoke a call to action to the social categories people experience as ‘true’ and ‘natural.’  Once identity-based processing is triggered, identities shape which facts matter, how much information is enough, how carefully information is scrutinized, and how much people accept, believe, and share rather than reject, disbelieve, and counterargue messages. 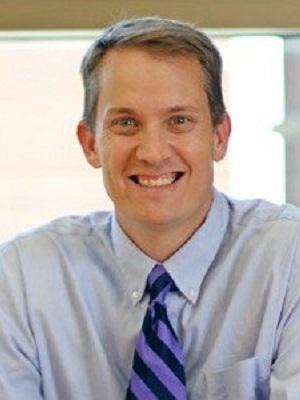 A Mathematician's Apology: What a Life in Mathematics has Taught Me about Teaching Psychology
As a mathematical psychologist, I often do not know how best to introduce myself. Am I a mathematician? Am I a psychologist? The answer that I have come to embrace is "yes" to both questions. In this talk, I will share some of the lessons that I've learned in 20+ years of teaching, many of which come directly from a life devoted to mathematics. As I have learned, some of the big ideas that underscore the practice of mathematical thought (e.g., examining assumptions, making things more simple) are exactly the things that make us better teachers. What are these big ideas? Come to my talk and find out!

Dr. Tom Faulkenberry serves as Associate Professor and Assistant Head of the Department of Psychological Sciences at Tarleton State University. Dr. Faulkenberry is an award winning teacher and an internationally recognized expert in Bayesian statistics and mathematical cognition, and is the author of over 30 papers devoted to these topics. He is also a co-author of the textbook "Learning Statistics with JASP", a freely downloadable statistics textbook for students in the psychological sciences. Dr. Faulkenberry maintains active collaborations with researchers in Canada, Israel, Germany, Austria, and the Netherlands, and he regularly conducts workshops on Bayesian statistics at universities across the country. In addition, he serves as Treasurer of the Southwestern Psychological Association, Secretary-Treasurer of the Statistics Education Special Interest Group of the Mathematical Association of America, and as a member of the Joint Committee on Statistics Education, sponsored by the American Statistical Association and the Mathematical Association of America. In addition, he serves on the editorial boards of the Journal of Numerical Cognition as well as the student-focused Journal of Psychological Inquiry and the Journal of European Psychology Students.

Individuals who pre-register for the convention may obtain full or partial refunds of the registration fee.