SWPA is governed by an Executive Council consisting of the president, past-president, and president-elect, elected professional membership representatives, elected student representatives, and an appointed secretary, treasurer, executive officer, and information officer. In addition, SWPA is served by a support staff consisting of a conference manager, a historian, finance chair, newsletter editor, and an elections commissioner.

The president will serve a one-year term. Upon the expiration of the president’s term, the president-elect will succeed automatically to the presidency. The past-president shall be the most recently retired president.

SWPA includes members from its historic nine-state region (Arizona, Arkansas, Kansas, Louisiana, Missouri, New Mexico, Oklahoma, Tennessee, and Texas) and beyond. Professional member representatives are at large and elected based on the highest vote totals. These representatives serve staggered, two-year terms. Two student representatives, one graduate and one undergraduate, are nominated and elected by the voting members and will serve one year terms. 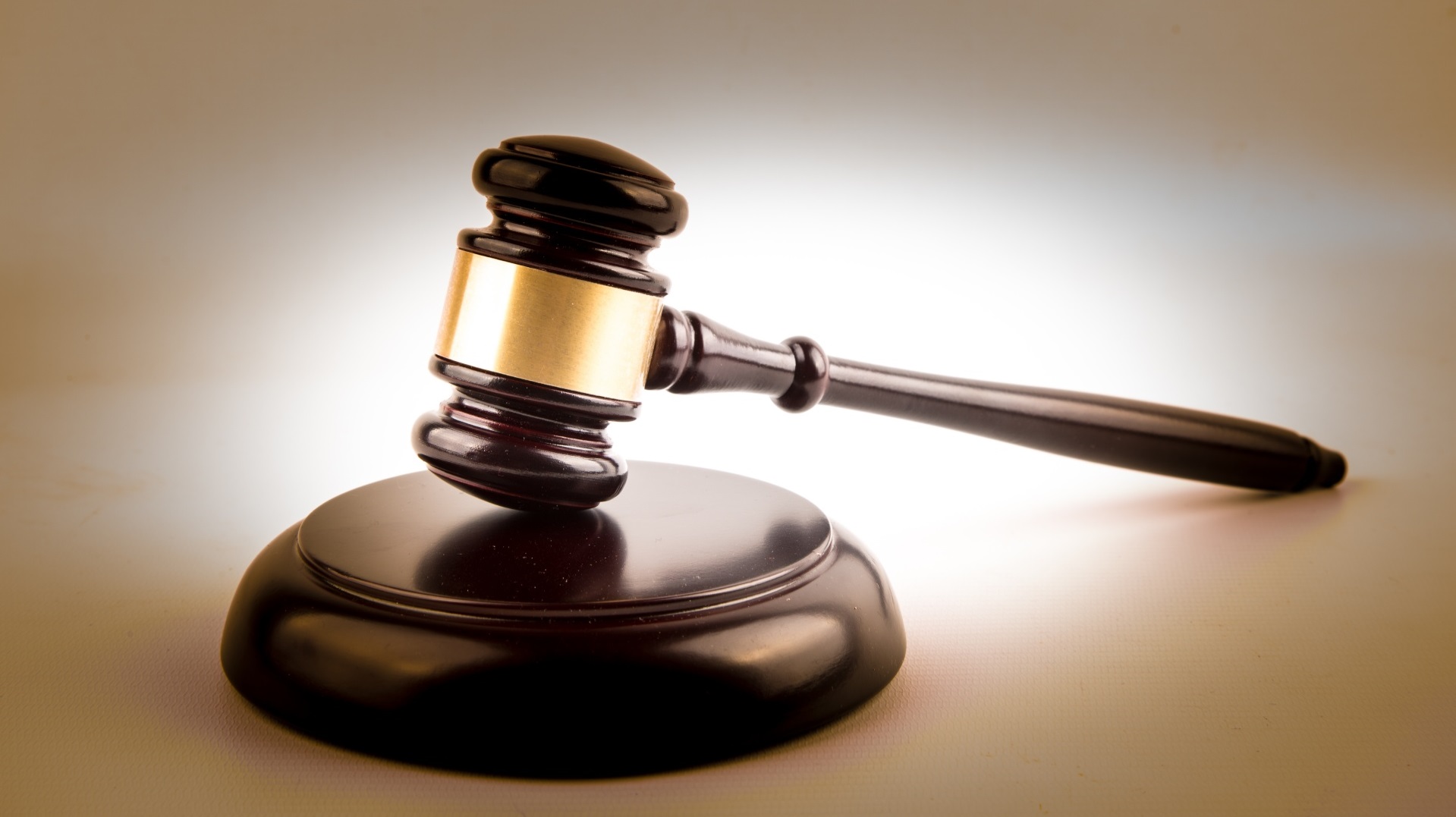